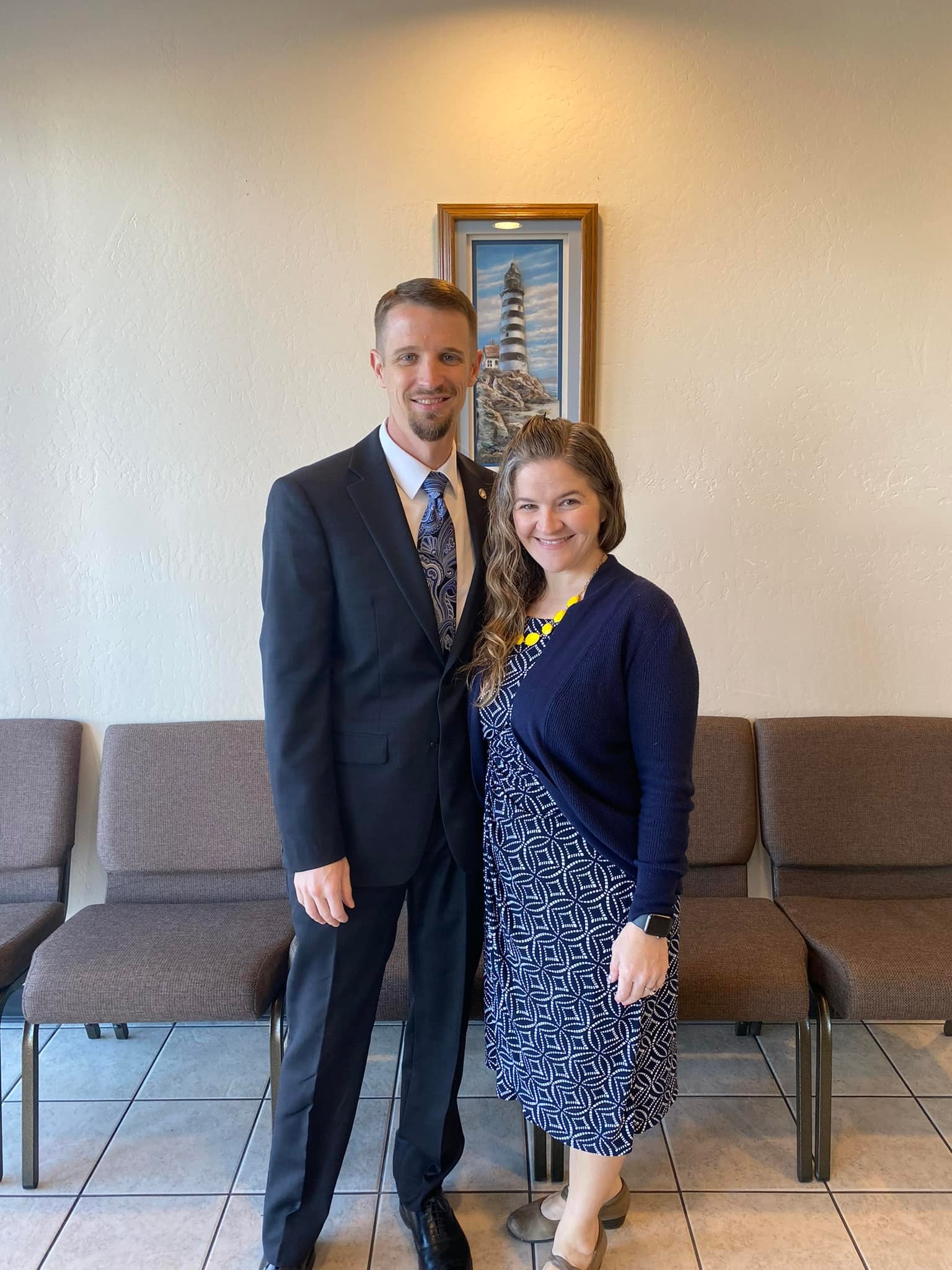 Pastor Kent McBay and his wife, Lindsey grew up attending the same church together in Alabama. They have been married since 2002 and have four teenage children.
Pastor McBay served four years in the US Marines before surrendering his life to the ministry. He earned his degree in Pastoral Studies at Faith Baptist College in Athens, AL. Pastor McBay was ordained into the gospel ministry in 2005 at Mt. Pisgah Baptist Church in Athens AL. In 2011 the McBay family was sent out by Pastor Joel Logan and the Sweet Springs Baptist Church of Ardmore AL, to start the North Mesa Baptist Church.